What’s in ARPA, The Newest Round of Economic Stimulus 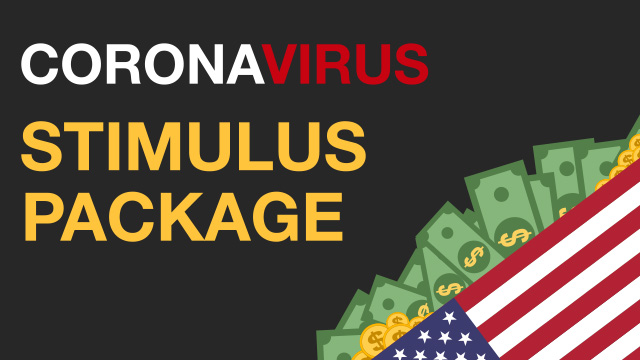 23 Mar What’s in ARPA, The Newest Round of Economic Stimulus

A third round of stimulus is poised to infuse the American economy with $1.9 trillion in economic aid with a significant portion going to enhance existing programs that have offered a lifeline to businesses throughout the COVID-19 pandemic. Known as the American Rescue Plan Act (ARPA), President Joe Biden signed it into law on March 11, 2021, and it features a diverse mix of new stimulus offerings and expanded programs aimed at helping individuals and businesses alike.

Here is a brief overview of the various components of the bill:

Businesses will be able to take advantage of a variety of programs and policies to help them as they turn the corner to a healthier economy and improving situation across the country.

Additional aid for individuals and families

Reach out today if you need help

It’s important to check with your tax professional to see what you might qualify for. At UNBEHAGEN ADVISORS, AN AFFILIATE OF PADGETT BUSINESS SERVICES®, we’ve helped over 1,500 small businesses secure more than $101 million in EIDL and PPP funding since the onset of the pandemic. If you or your business is interested in seeking funding through one of these programs, or need assistance in managing the tax implications of any of the stimulus bills, contact an office near you today.

Sorry, the comment form is closed at this time. 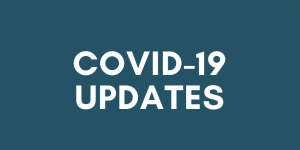